Haunting Joy Blog Tour : The Story Behind the Cover

Today kicks off the Blog Tour for Haunting Joy.

I'm over on DelSheree Gladden's site talking about the cover of Haunting Joy and spilling all sorts of secrets and insider information. ;) Come on over!

You can also check out the schedule for the rest of the tour here (along with a book giveaway and PRIZES)!


Grab the ebook this week for only 99 cents!
(Available on Kindle, Nook, iTunes, and Kobo)

Get a paperback copy!

Lisa Amowitz (YA author of BREAKING GLASS) has a new book coming out: VISION (May 2014)! Her book cover is already making waves. Check it out! 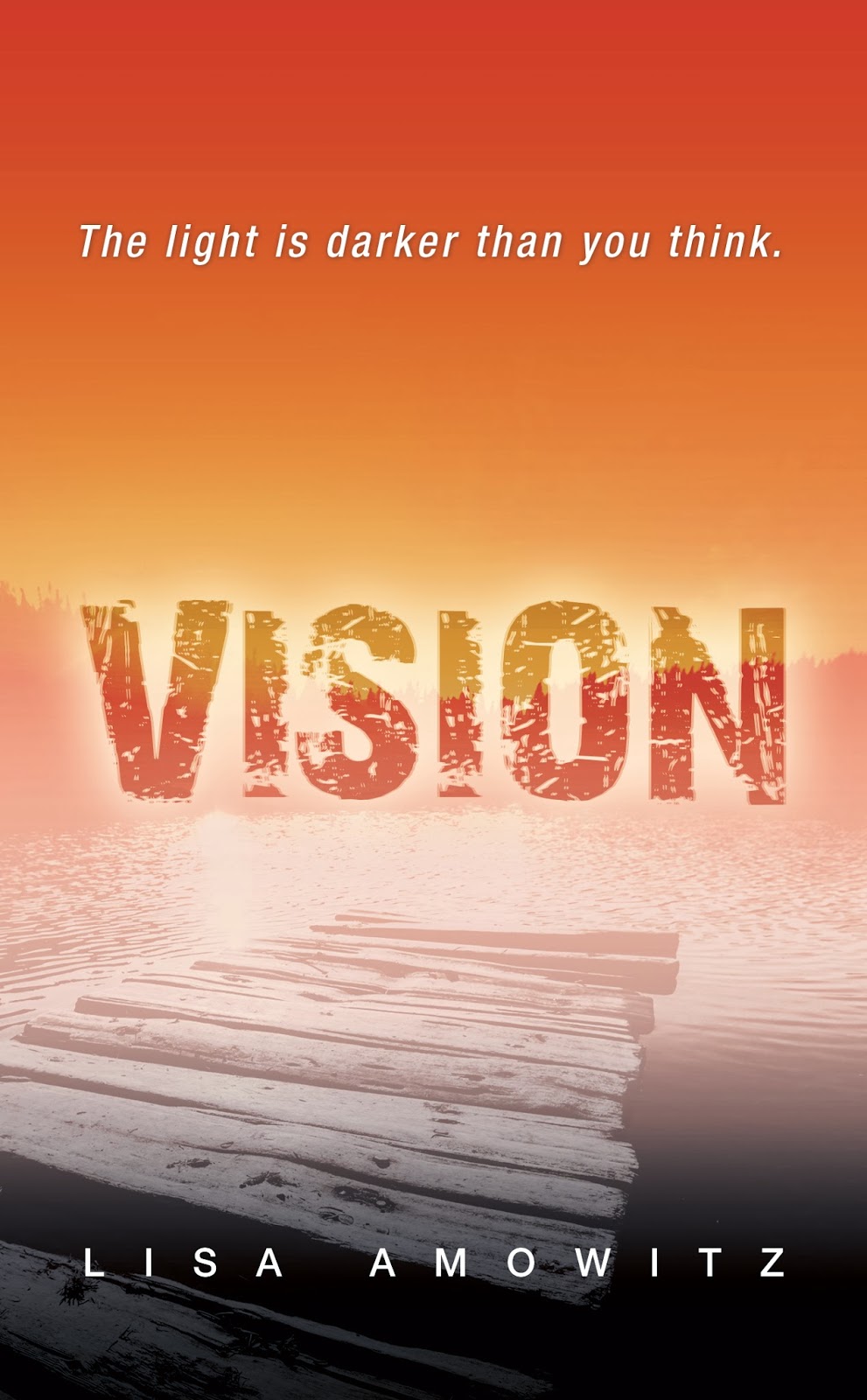 VISION
by Lisa Amowitz
YA

The light is darker than you think...

When seventeen-year-old Bobby Pendell begins to have blinding migraines followed by frightening hallucinations, he fears there’s something wrong with him. Then murder rocks his sleepy town and the visions that put him on trail of a killer—also make him the prime suspect.

Posted by Lena Goldfinch at 3:20 PM No comments: 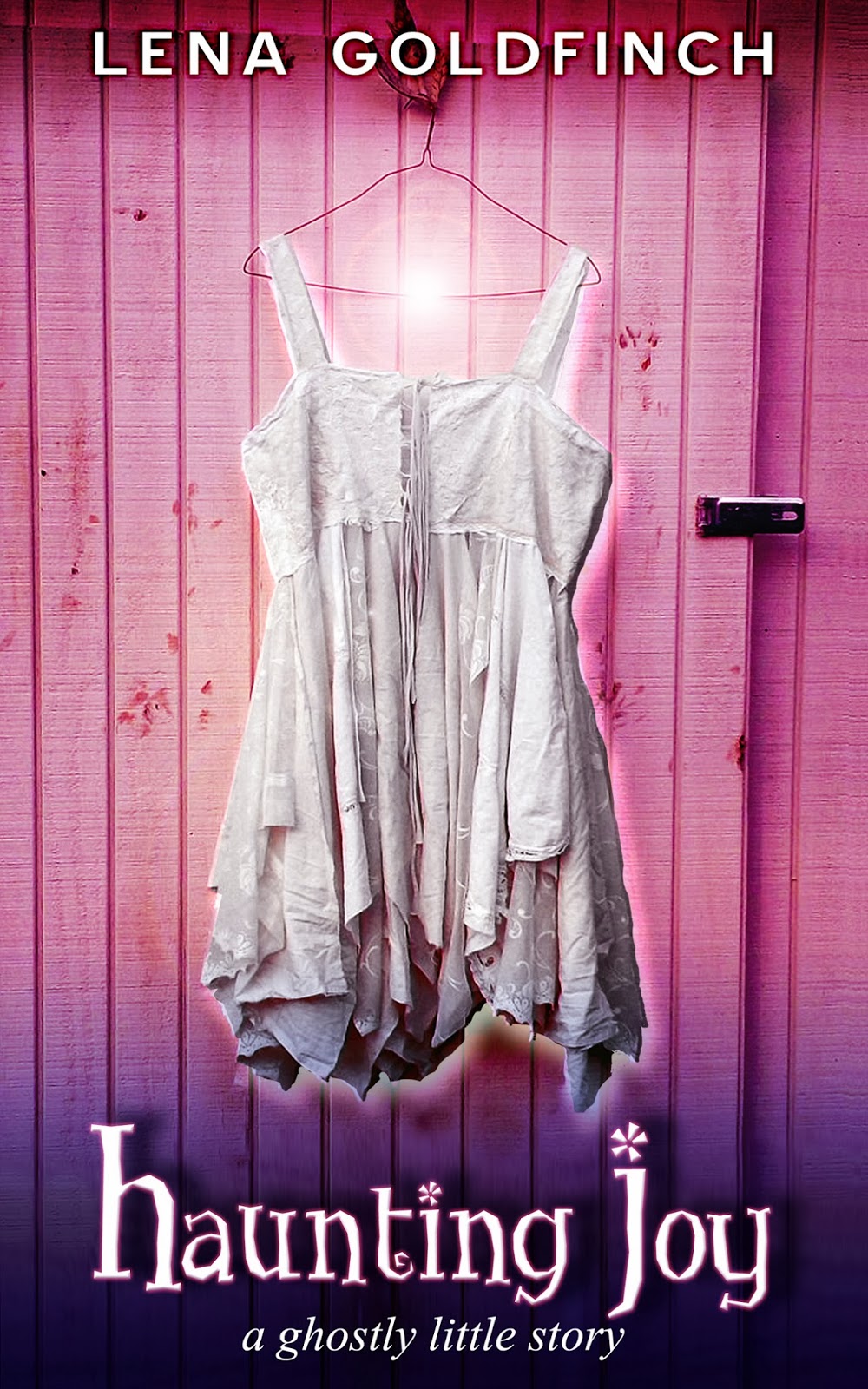 HAUNTING JOY is now on sale for 99 cents on Kindle, Nook, and iTunes!

See the giveaway details
at Goodreads.

Posted by Lena Goldfinch at 11:45 AM No comments:

Where to see the new "special print edition" cover of Haunting Joy today...

Seasons of Humility: A Spooky Special-Edition Cover Reveal!: "Happy October, dear readers! This month is a special one for my friend and cover designer, Lena Goldfinch , as it signals the release of her..."

Also, stop by SciFan Blog for an interview with me *blushes*, a look at the new cover, and a chance to win an ebook!